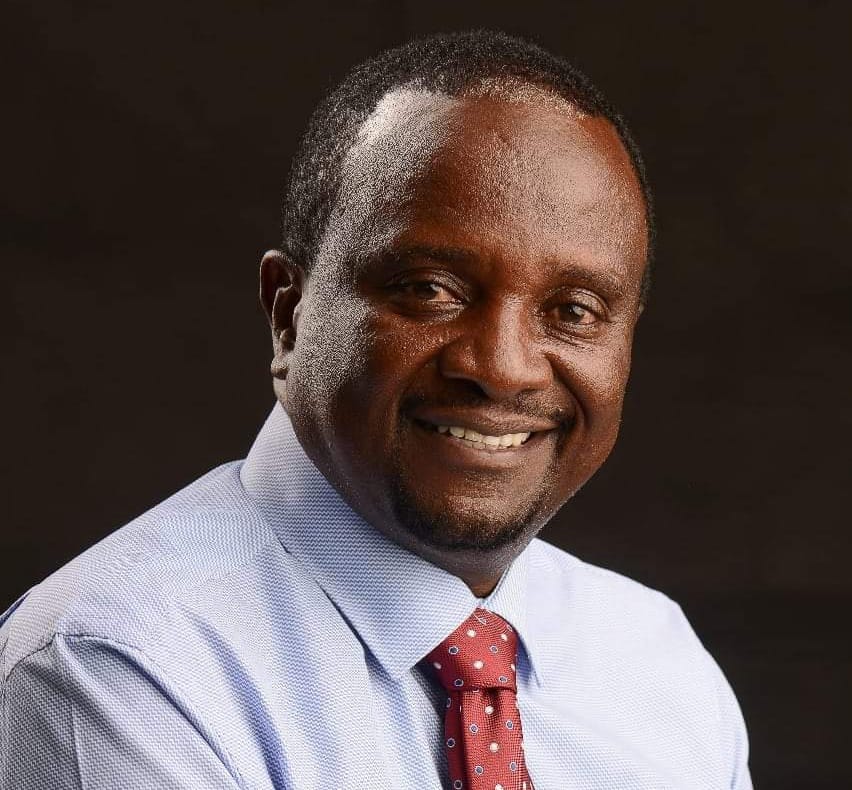 The Senate Finance and Budget Committee chaired by Kirinyaga Senator Charles Kibiru now wants the shareable revenue allocated to the country’s 47 Counties be pushed up to 35% of the total budget similar to what was recommended by the Building Bridges Initiative (BBI) document.

Should the proposals be approved, the shareable revenue to Counties would rise from the current Sh 370 billion to Sh 495 billion – an increase of Sh 125 billion.

Senator Kibiru in a statement said the proposal was firmly in line with BBI recommendations which he and others unequivocally supported.

He said President Uhuru Kenyatta has from time to time reminded Kenyans that BBI was meant for a greater good for all Kenyans in the long run.

“Our singular desire and indeed duty is to ultimately entrench the allocation due to the Counties in the Constitution so that we systematically transform the environment in which the change of fortunes and destiny we want for our people and country is anchored,’’ said Kibiru.

After the BBI project was disrupted by the Courts, Senator Kibiru announced that he and other like -minded legislators would continue work and salvage all the recommendations with big impact in the lives of Kenyans.

Ever since he joined the Senate in 2017 and as the chair of Budget and Finance Committee, Senator Kibiru has pursued a robust legislative agenda touching various sectors and the County governments.

He pushed for the population-based county revenue allocations with significant increase, immensely contributed to the crafting of the Coffee Bill and the Tea Bill, as well as the Irrigation Bill.

He is currently preparing the basis for legislation aimed at encouraging the clearance of pending bills where he expects a funds disbursement regimen driven by the philosophy of first-in-first-out (FIFO).

Kibiru is currently eyeing the Kirinyaga County gubernatorial seat where he has already received backing from influential sections of the community led by the council of elders, business leaders, women and religious leaders.

Martha Karua receives a major boost as Kikuyu elders endorse her as Raila’s running mate, say she is most qualified

MP Gachagua arrested over Sh 12b heist, blames it on Jubilee loss in Kiambaa by-election