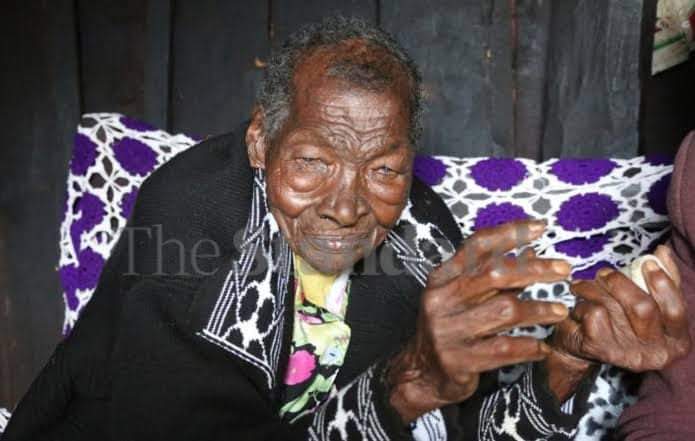 A friend of the family and aspiring candidate for Othaya Parliamentary seat lawyer Patrick Ngunjiri while breaking the news said Waitherero was the only remaining sibling of the former President.

He described her as strong pillar in the family who nurtured the other siblings to national leaders.

“Waitherero died at the blessed age of 115 years and she was the remaining person in the Kibaki family. She was a strong pillar in the family who nurtured the other siblings to national leaders,” said Ngunjiri.

Ngunjiri is famous for leading the onslaught against the cartels that had held tea farmers hostage destroying the sector and was a major player in the successful tea reforms spearheaded by Agriculture Cabinet Secretary Peter Munya.

Kirinyaga Senator Charles Kibiru skirts around leaving Jubilee Party, says his focus is the passing of the County Grants Bill

Angry Kenyans lecture the US for travel ban