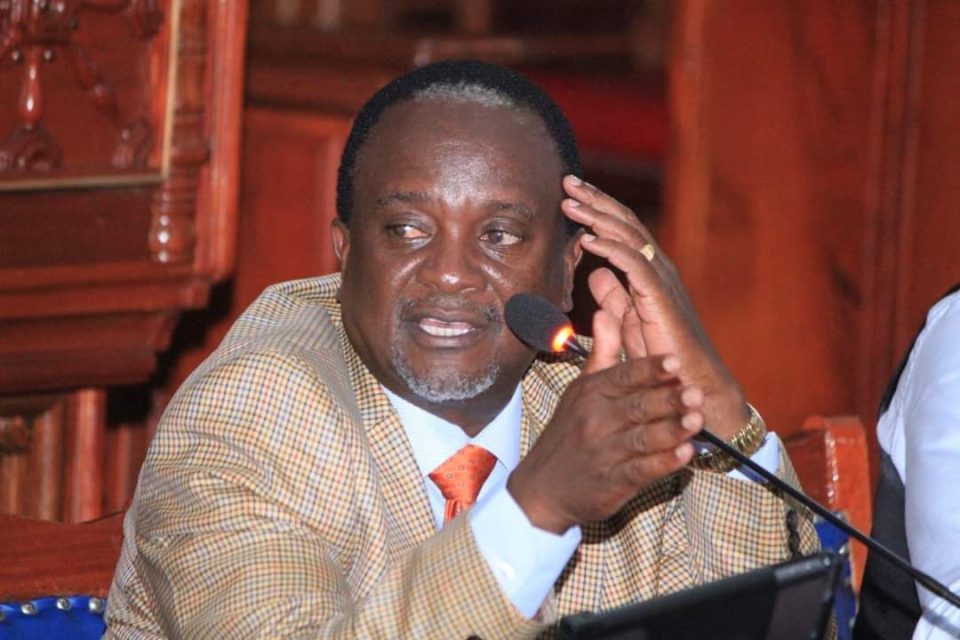 Jubilee Party’s gubernatorial candidate Charles Kibiru CK has expressed sadness at the sorry state of the health department of the Kirinyaga County government that has been ran down to deplorable state for several years.

Kibiru who blamed the current sorry state of the health situation in the county on corruption, said restoration of the sector will be top of his agenda if he is elected to manage the affairs of Kirinyaga.

He said the county has enough resources to provide dignified healthcare to the people with proper planning and sealing corruption loopholes.

“The challenges in our health sector can be resolved. We just need proper planning, prioritization and sealing loopholes of corruption. We have enough resources to provide dignified healthcare to our people,” said Kibiru.

Kirinyaga County crisis deepened when close of 500 health workers were fired after they agitated for the improvement of their working conditions and were never reinstated even after the Courts ruled that they were fired illegally.

The situation saw the collapse of provision of health services in the County that used to have the best health standards in the country.

Kibiru has promised to return the county to its former glory saying after serving one term as the Kirinyaga Senator he was the best placed to solve the problems facing not only the health but other dockets as well.

Kibiru warned the people of Kirinyaga against entertaining the same people who have caused them untold suffering saying it was time for them choose wisely and vote in action oriented people and not fake promises.

“Some of the people now sweet talking you about electing them are the same ones who have cause the problems you are facing today. I urge you to make your choices carefully and do not be deceived by sweet words,” said Kibiru

CS Peter Munya launches the Potato Task force, says crop is the second most important in Kenya after maize

Israel pounds Palestine overnight after a terror attack by Hamas