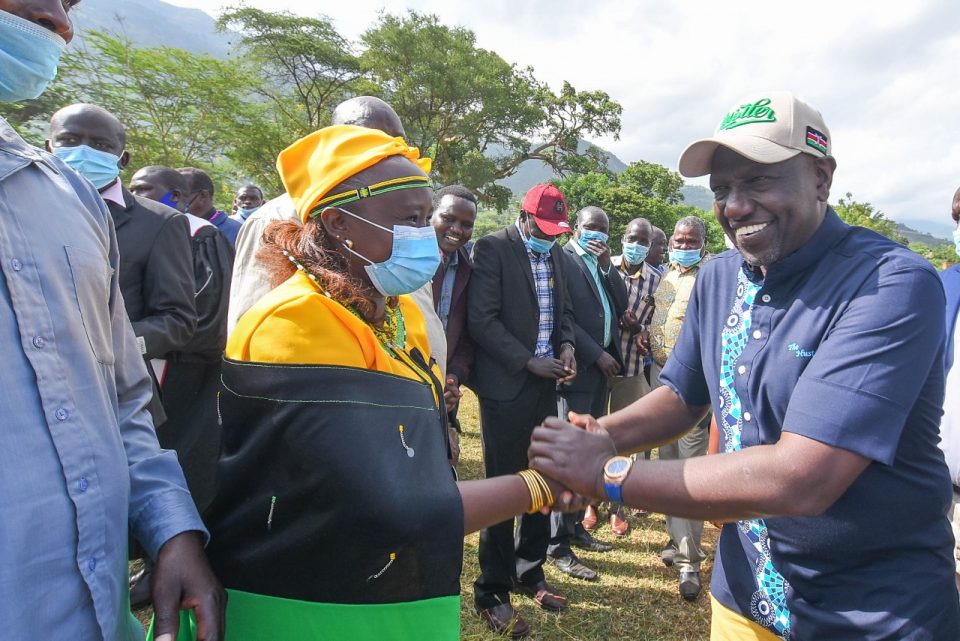 Deputy President William Ruto declared last night the he would not resign his position in government even though he has not been allocated any duties.

Ruto said resigning would be a big act of betrayal for the millions of Jubilee supporters who cast their votes and helped form the government.

“There is nothing that warrants my resignation. Resigning would be the biggest act of betrayal to the 8 millions of our supporters who voted for us. I cannot abandon them,’’ said Ruto.

The DP admitted that his duties had been allocated to other members of the Cabinet but said there are still some roles within his office that he is able to do.

He said the President chose of a different style and decided to use other people and that he (Ruto) has not complained about it.

The president in what appeared to be a rebuke at his deputy said he had achieved much more development in the second term than first because he had the opportunity to concentrate on work other than politics.

He further said that the first term was riddled with corruption where the country lost billions to the vice.

Ruto who was speaking during a late night television show dismissed Jubilee as completely damaged saying he was concentrating on building United Democratic Alliance (UDA) as his alternative.

He described the proposed merger of Jubilee Party and Raila Odinga’s Orange Democratic Party (ODM) as a tragedy saying no consultation have been made from the rank and file of the members including those elected.

Ruto said he had attempted to save Jubilee from collapse but when he went to the party headquarters it was misconstrued that he wanted to take over the party and was declared persona no grata.

It was for that reason that he decided to form UDA as an alternative saying it hurts to see a mammoth party like Jubilee dying because he and others spent energy and resources to build it.

On suggestions that elections be postponed, Ruto said elections will be held as scheduled in August next year, saying it was not possible to change that.

COTU Secretary General Francis Atwoli has suggested that if the envisioned constitutional changes are not achieved through Building Bridges Initiative (BBI) in good time, then he and others will lobby for the postponement of the 2022 general elections.

Kagure roots for youth empowerment, says an empowered youth is a future secured