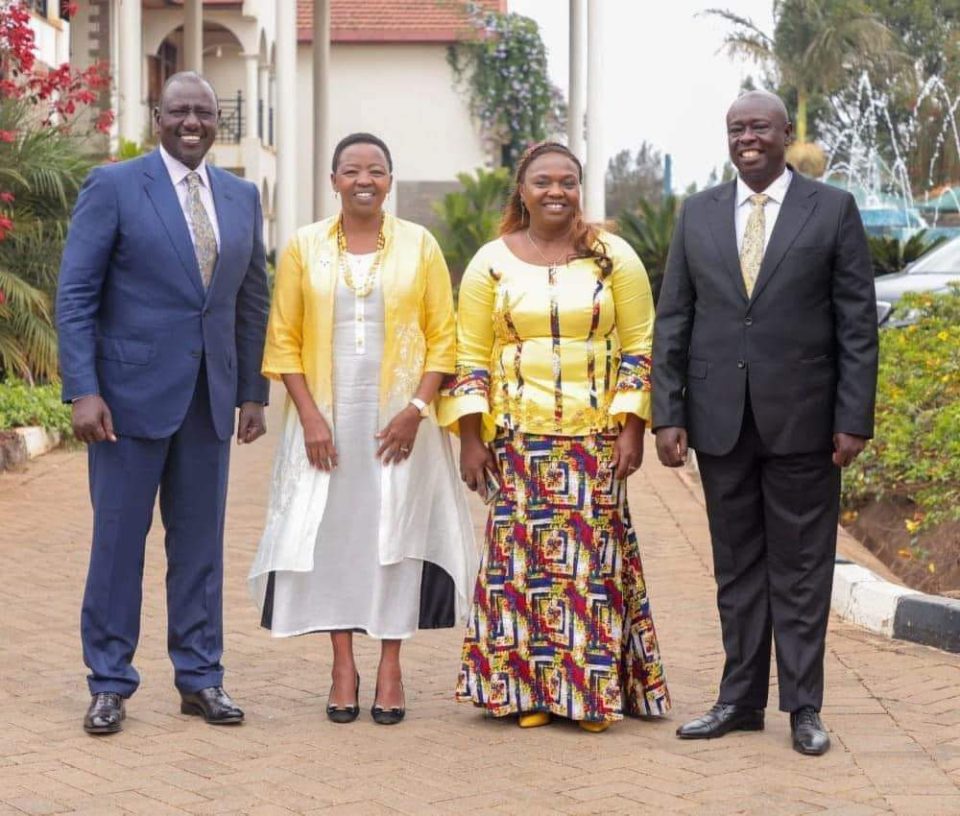 Kenya’s deputy president William Ruto beat all odds to emerge the winner of the closely contested presidential election that ended in controversy after four of the seven electoral body commissioners rejected the results.

Ruto was declared president elect late in the evening and is on-course to becoming Kenya’s fifth president barring any court action after he garnered 50.47% of the votes cast beating his closest rival and veteran politician Raila Odinga by a slim margin.

The win was however clouded by controversy after four out of the seven Independent Electoral And Boundaries Commission (IEBC) denounced the results claiming they were opaque promising to issue a comprehensive statement later.

Undeterred the IEBC chairman Wafula Chebukati went ahead and announced Ruto as the winner after keeping the country on the tenterhooks for for several hours. A statement from IEBC had said the results would be announced at 3:00Pm on Monday but it was not happen until shortly after 6:00PM.

Chebukati was also running against time as Monday was the deadline to announce the results as per the constitution.

Ruto made history as the first vice president to successfully launch a presidential bid and which was opposed by his boss President Uhuru Kenyatta who had supported the opposition candidate Raila.

In his acceptance speech, Ruto thanked God for his win saying were it not for prayers he would be nowhere and promised to build on the foundation set by his predecessor President Uhuru.

Celebrations broke out in various parts of the country where supporter of Ruto poured into the streets to cheer and welcome the win.

There were violent protests across the strongholds of Raila where anti-riot police officers were forced to use teargas to disperse rowdy youths who had barricaded roads and lit bonfires.

Storm over the firing of celebrity radio presenter Shaffie Weru