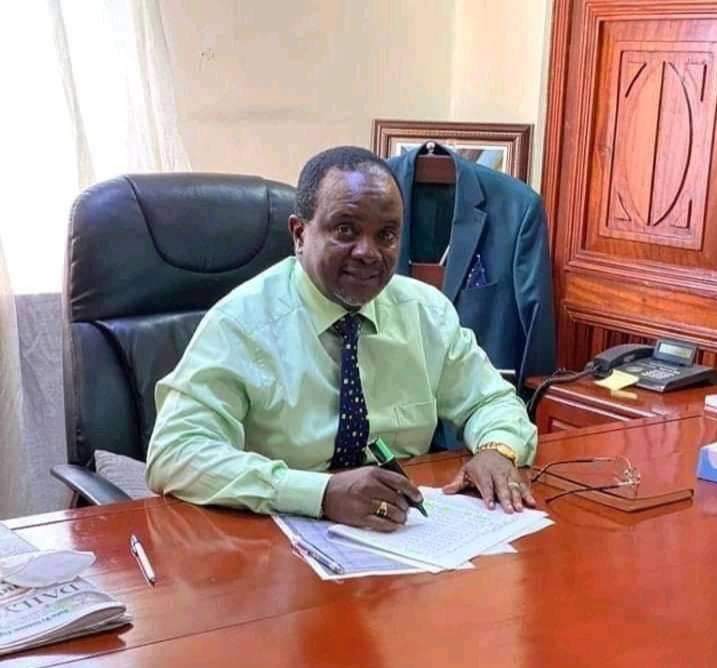 Kirinyaga county is set to receive an extra Sh 900 million in budget allocation as the Senate passes the County Allocation of Revenue Bill 2021 next week.

Making the revelation, Kirinyaga Senator Charles Kibiru said the increase will push the county’s budget from the current Sh 4.2 billion to slightly over Sh 5 billion.

Kibiru who is also the chairman of the Finance and Budget Committee of the Senate said he was happy with the increase adding that he had promised the people of Kirinyaga to push for more resources to the county.

“The Senate will sit next week to pass the Bill. We expect the county to do better in terms of development projects because there will be a considerable increase in development money, said Kibiru.

He made the remarks when he toured Ndia constituency and where he announced that the construction of the Baricho-Mutira-Gathuthuma road that had slowed down would resume next month.

At the same time Kibiru said his committee had also come up with the County Government Grants Bill 2021 that will be passed concurrently. He said the Bill is aimed at clarifying contentious issues touching on conditional grants to ensure better management.

The Senator noted that his committee developed the Bill as a result of a court case filed by the Council of Governor (CoG) that sought clarity over whether conditional grants should form part of the shareable revenue and how they (grants) should be managed.

He said despite a court ruling to the effect that conditional grants should not be part of the shareable revenue, and spelling out how they should be managed, there has been a push and pull among the stakeholders – which they are curing with the Bill.