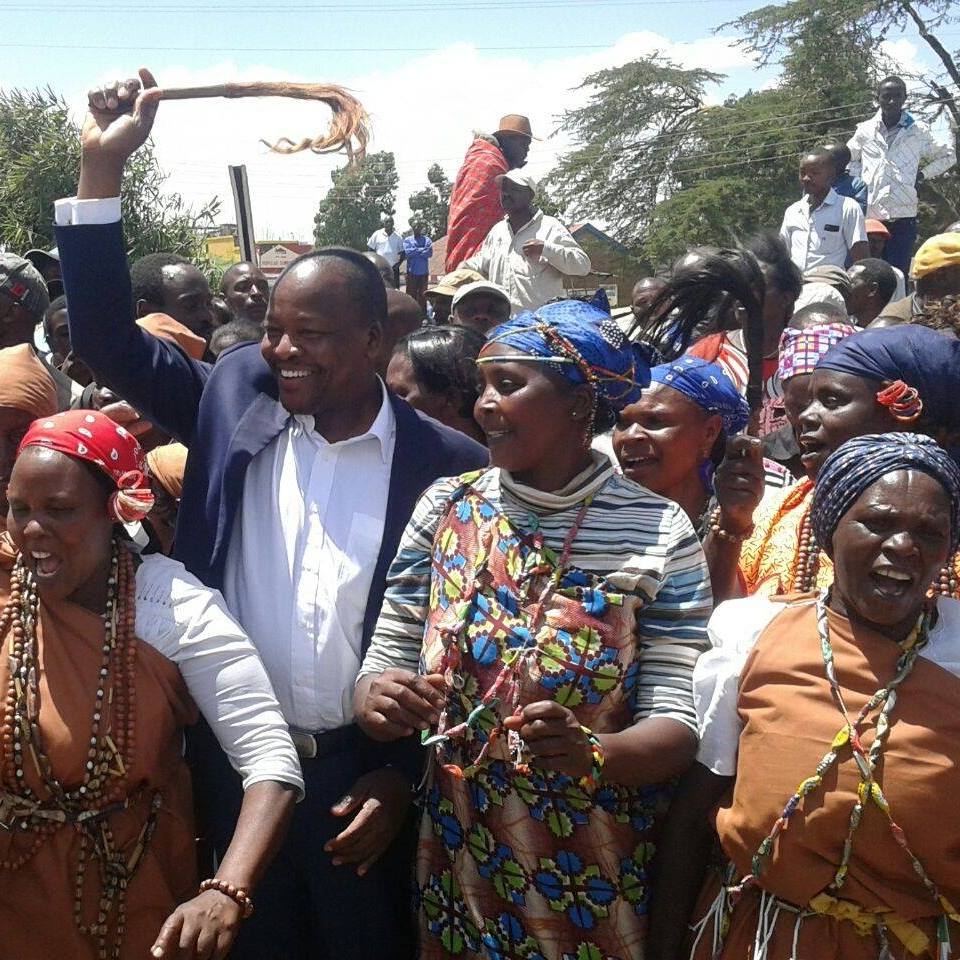 THE Uhuru succession politics in Mt Kenya region went up a notch higher after Health Cabinet Secretary Mutahi Kagwe said he is qualified to be president.

Speaking when he appeared in a vernacular radio station Tuesday morning Kagwe said he has what it takes to be president and will reveal more information in the near future.

Kagwe’s statement will further throw Uhuru succession politics in Mt Kenya into a spin as senior politicians from the region emerge to position themselves as the next regional kingpin.

The rush was kicked off by National Assembly Speaker Justin Muturi who recently was installed as the spokesperson for Mt Kenya East. Kirinyaga governor Anne Waiguru has also been meeting elders from the region in a move interpreted as positioning herself in the region.

Other prominent politicians from the region include Agriculture CS Peter Munya who has done a sterling job restoring coffee, tea and other agricultural products and in the process becoming a darling to the region.

Former Kiambu governor William Kabogo has also emerged to say he can also be a spokesperson for the region.

Kagwe had been invited to Inooro FM to speak on a range of issues in his health docket, including the KEMSA crisis.

At the end of the show, the host Jeff Kuria asked Kagwe whether he still wants to be Nyeri governor.
Kagwe shot back and said he does not want governor but the bigger seat adding that he is qualified to be President.

He told Kuria that he would be back in the show to talk about politics and his political future.
Kagwe had spoken about the importance of BBI not only in Kenya but Mt Kenya region, saying those who voted no though a tiny minority had been brainwashed by handouts.

He thanked Mt Kenya leaders from MCAs, MPs, Senators for passing the BBI Bill overwhelmingly saying at the end of the day Mt Kenya will still speak with one voice.

“We were told that BBI had no support at all, some even went to Masai Mara to plan how to defeat it, but it got overwhelming support,” he said.

He said the government has continued to make heavy investments in the health sector and Kenyans already reaping benefits.

It is time to test DP Ruto’s popularity on the ground, declares Murathe

Kiambu Town MP Jude Njomo says he is firmly in Jubilee Party, dismisses as cheap propaganda that he has decamped from the President’s party

Has Raila’s rising popularity in Mt Kenya forced Ruto to abandon it in favour of Mudavadi, Wetangula?